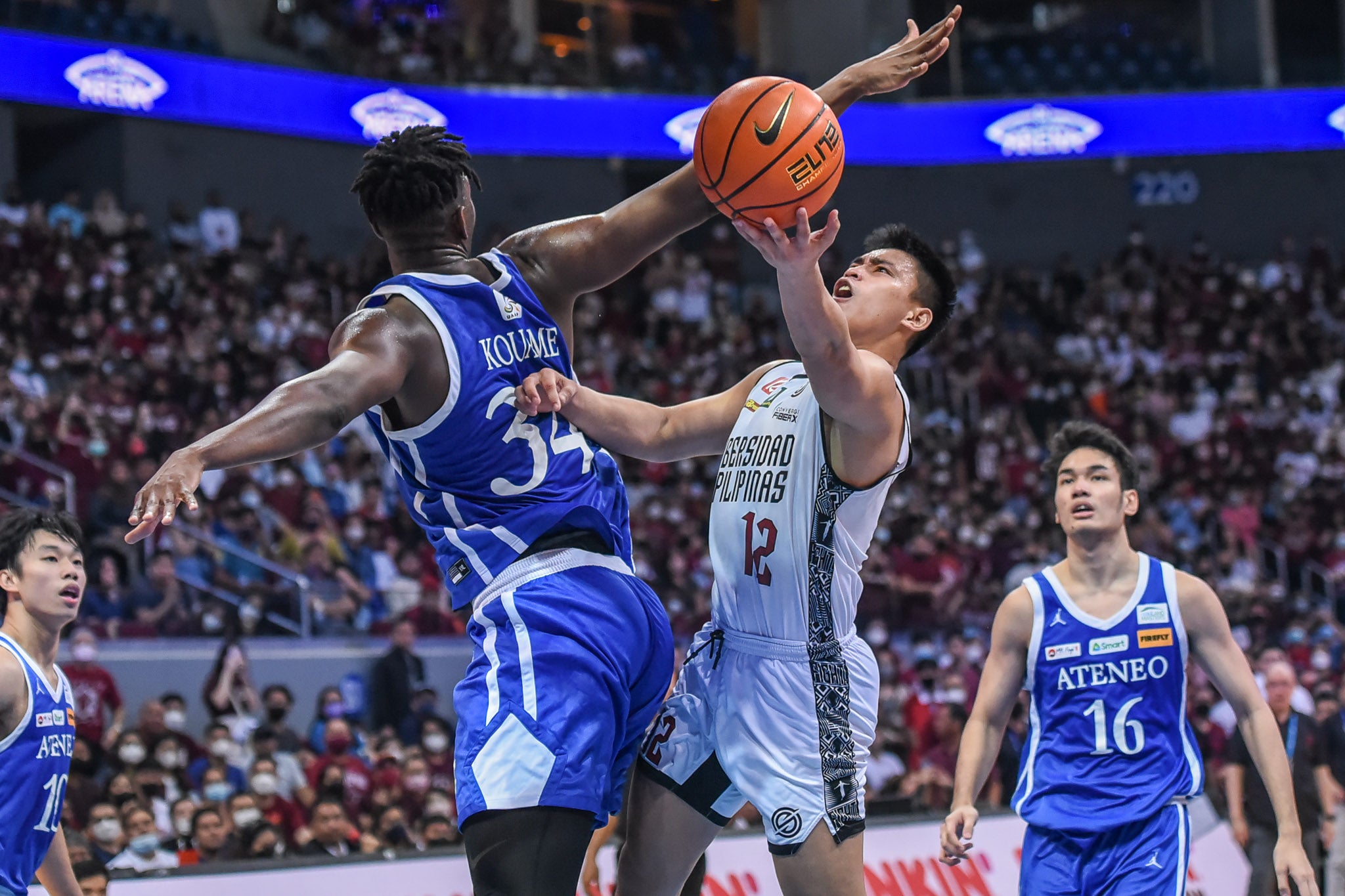 JD Cagulangan (No. 12) and the undermanned Maroons will have to pull the rug from under Ange Kouame and the Blue Eagles.—PHOTOS COURTESY OF UAAP MEDIA

Down to the final dozen or so days of the year, there’s no fitting end to two UAAP seasons crammed inside the last 12 months.

University of the Philippines (UP), seeking to become the first team to win two titles inside a year, and Ateneo, trying to reclaim the title it held onto with a vise grip the three previous seasons, will go at it one final time for all the proverbial marbles on Monday in Game 3 of the men’s basketball Finals at historic Smart Araneta Coliseum.

And depending on where one sits—on who one is rooting for—no team seems to have a looming edge over the other in the 6 p.m. game despite the fact that the defending champion Maroons will be playing minus Zavier Lucero.

“There’s pressure on our team, there’s pressure on us,” Ateneo coach Tab Baldwin said. “But when I said we have the DNA of underdogs, I wasn’t joking. Of course, we’re not gonna to give anything away. We’re gonna come to fight. And now I think we have every reason in the world to believe.’’

The Eagles will have some momentum coming into the decider, having won Game 2 with authority, 66-56.

But Baldwin remains cautious of the Maroons, never mind if Lucero—UP’s Game 1 hero—will be cheering from the bench because of a left ACL tear sustained in a noncontact play in the final 8:31 of Game 2.

UP’s depth and experience will play a pivotal role, with season Most Valuable Player Malick Diouf, Carl Tamayo and a highly efficient backcourt led by JD Cagulangan needing to come to the rescue and plug all the holes.

“I talked to my teammates about our experience and told them that we must give everything that we have and fight until the end,’’ said Tamayo, whose splendid season rewarded the proficient power forward a mythical five selection. “I’m confident in the ability of my teammates.’’

The Maroons won the season-opener in dramatic style, 72-66, before they were held to their lowest output under the Goldwyn Monteverde watch in Game 2.

But Baldwin—the veteran that he is—knows that there’s no use looking back at the first two games of the series, or even how tied the matchup between the two schools for the year is. 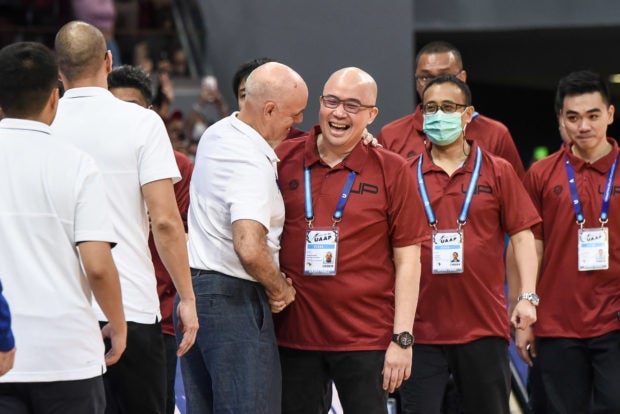 Things certainly won’t be friendly until after Game 3 for Tab Baldwin (left) and Goldwyn Monteverde.

“We know that’s an outstanding basketball team, an outstanding coaching staff. They make tremendous adjustments. We expect that there will be some adjustments and it’s back to the drawing board,’’ said Baldwin, who has so far brought the Blue Eagles to six consecutive Finals appearances.

While Lucero being unavailable seems to put UP at a disadvantage, Monteverde believes that the loss last Wednesday only made his charges better.

“Those losses, they made the team stronger. It made us communicate more and look at even the little things that we need to work on,” Monteverde said.

“This is another chance to win a championship and work with what we have.’’

Monteverde talked with nothing but business in mind. Baldwin, meanwhile, wants to take a far more relaxed approach.

“I think it’s going to be a wild game on Monday. I wish I could play, but I will foul out pretty quick. It will be fun. Let it be whatever it is,’’ said Baldwin. INQ 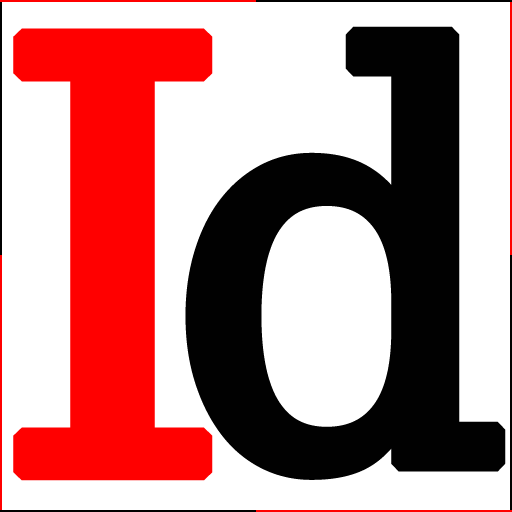