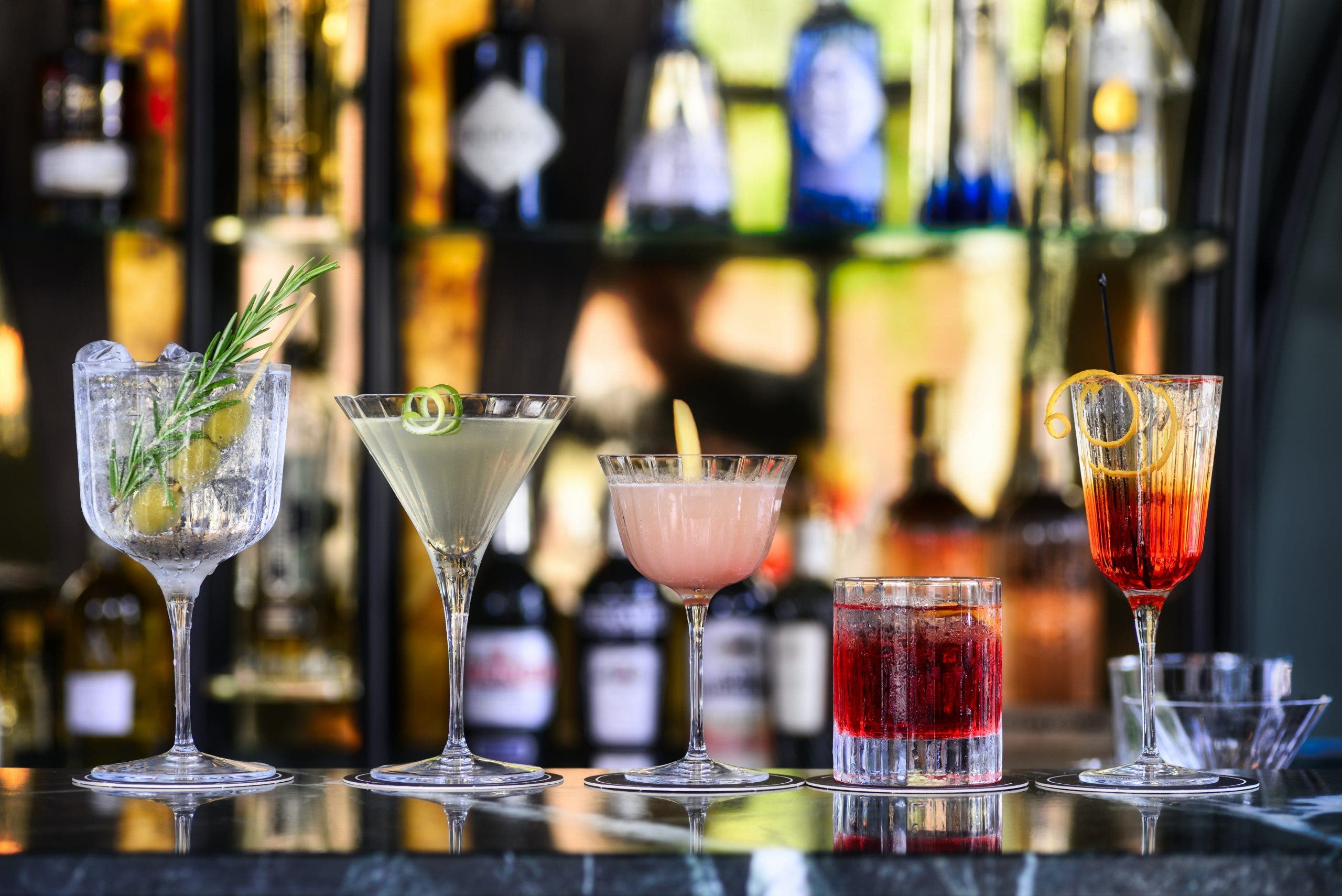 THE one sure-fire way to bag a kiss under the mistletoe this winter is to combine a little Christmas spirit with a lot of flavour… in a glass, with a little umbrella perhaps.

It’s time to delve into the liquor cupboard and drag out those spirits that sit unused for the other 11 months of the year.

Add a little zing with some seasonal Spanish flavour and you’ll be in for a very ‘merry’ Christmas indeed… or a recipe for a new year hangover. Chin chin!

Boil 100g of light muscovado sugar in a pan with one star anise, one cinnamon stick, four cloves and 150ml water. Simmer for two minutes, then pour into a large jug. Add a sliced lemon and two clementines, along with 150ml of Cointreau and 750ml of red wine. Serve warm.

Pour 200ml of vodka and 200ml of Cointreau into a jug, add 600 ml of cranberry juice and 400ml of orange juice. Add the peel from two limes and serve over crushed ice.

Mix 500ml vodka with an equal amount of ginger wine in a jug. Stir in a litre of cranberry juice, the juice of five limes and some sliced stem ginger. Serve garnished with lime zest.

Refrigerate all the liquids so they are very cold. Beat six eggs in a mixer until they are frothy. Gradually add 200g of sugar, ½ teaspoon of vanilla extract and ¼ teaspoon of ground nutmeg. Turn the mixer off and stir in 500ml whipping cream, the same of milk, 175ml brandy and 75ml rum. Chill before serving and garnish with sprinkled nutmeg and a cinnamon stick.

Mix 400ml Disaranno with 600ml orange juice and two 75cl bottles of sparkling wine in a big jug. Serve up with a strip of orange peel in each glass.