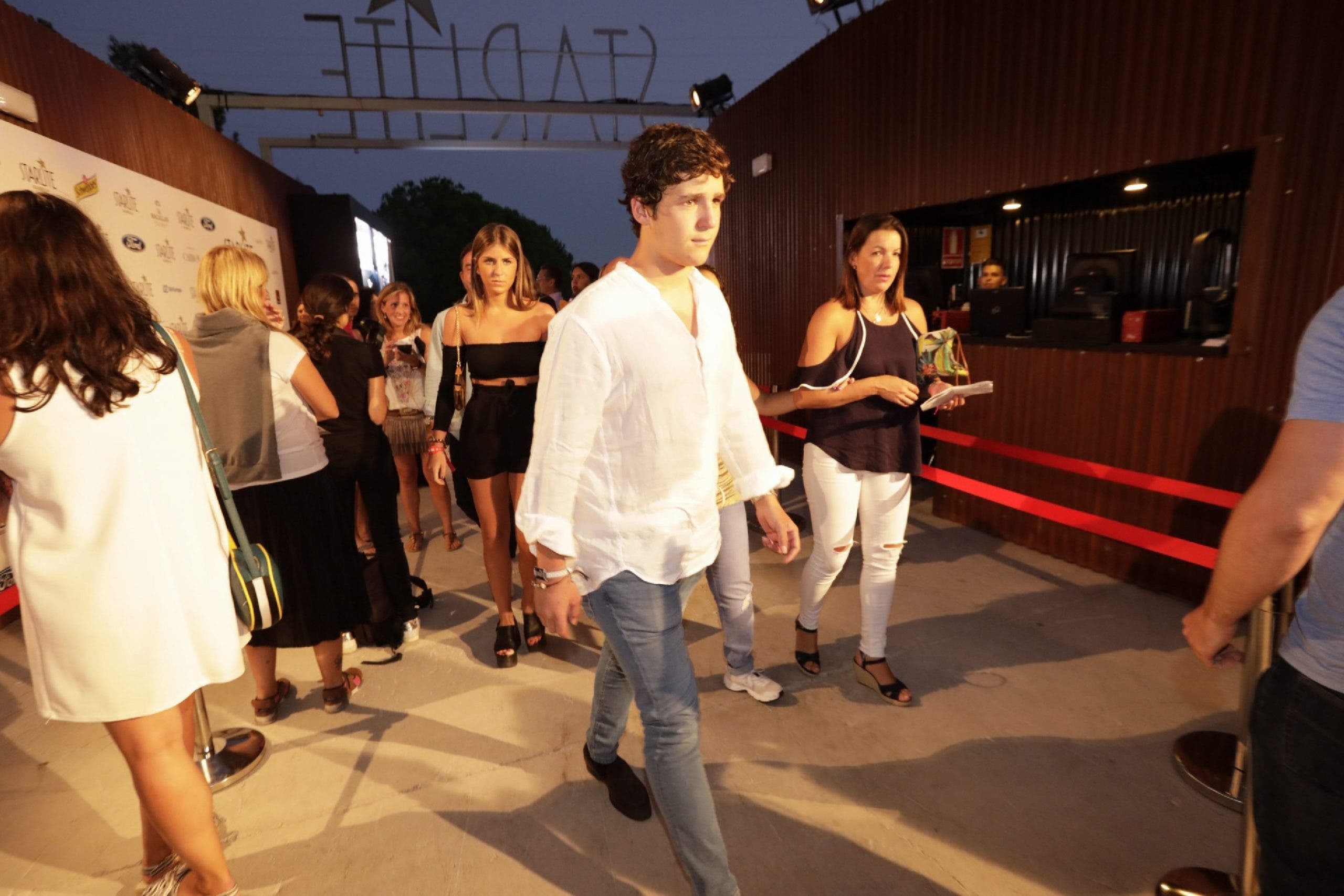 KING FELIPE’S nephew has made a statement to categorically deny a series of news stories that have emerged in recent days.

According to online daily El Confidencial, the police have implicated Felipe Juan Froilán Marichalar y Borbón in a fight outside a Madrid nightclub in late November involving knives, and are investigating his involvement.

The young royal, who is widely known as ‘Froilán’ and is fourth in line to the throne, claimed that he was actually a ‘victim’ in the situation.

‘I was in the doorway of a nightclub when a thing happened and now they want to drag me into it, as if I had anything to do with a fight,’ the 24-year-old wrote in the statement, which was made public on a magazine show on TV channel Antena 3. ‘If I am anything, I’m a victim. Or not even that. I’m a witness to what happened.’

Froilán, who is the grandson of self-styled emeritus king Juan Carlos I, also denied two other stories that appeared in El Confidencial.

He was alleged to have got into a fight in a bar in Madrid after trying to jump the queue for the bathroom, as well as being in the passenger seat when his sister, Victoria Federica, crashed the vehicle they were travelling in into a series of parked cars in the upscale Salamanca neighbourhood.

Froilán has been involved in a number of controversial incidents over the years. He made the news during the Covid-19 pandemic for ignoring restrictions, and in July he was forced to flee a Marbella nightclub when a shooting took place in the VIP zone between two groups of patrons.

In 2012, he infamously shot himself in the foot by accident while on a family farm in Soria. The police became involved given that he was under the age of 14 at the time, which is the legal age in Spain for firearm use. No further action was taken, however.